Bitcoin has been trading within an ascending triangle for several weeks and has seen significant resistance at the 60.000 USD level. Price action has been consolidating during the past weeks and many traders view that as the quiet before storm.

According to Christopher Jaszczynski from MMCrypto, there is a high likelihood of Bitcoin breaking the pattern to the upside with a short term target of 70.000 USD: “I will stick to my previous price target approximately at the 70,000 US dollar level. However, I would close this trade off probably at the golden ratio somewhere at 68,000 US dollar level, just to be safe.”

Syler Strejilevich from Tyler S also believes Bitcoin is in the process of breaking to the upside: “At this point, like 9 consecutive weeks we have just been absolutely crunched down underneath 60,000. But it’s just finally going to be the trigger that bursts us to 76,000 US dollars in this month of April.”

Along with the positive outlook for the Bictoin price from a technical viewpoint there are also good things awaiting fundamentally. According to Bitcoin Magazine the #1 Fortune 500 company in the world has already invested $1B in Bitcoin and is the expected to announce it in May. Ben from BitBoy Crypto elaborated on this rumor on his YouTube channel: “What I believe is happening is Walmart bought $1 billion worth of bitcoin. And in May we will see their quarterly earnings report that will reveal this Bitcoin purchase. Now, what is the end game for Walmart and why would this change everything? Well, look at all the people who have been buying Bitcoin over the last year. There are a lot of luxury brands, there are a lot of tech companies. Walmart is kind of the everyday man’s company. Why would Walmart buy a billion dollar’s worth of Bitcoin. Could they possibly be gearing up to start accepting bitcoin at Walmart?”

Linkedin
PrevPreviousWhat Exactly is Ethereum 2.0? Everything You Need to Know
NextBitcoin breaks above $63K to new all-time highNext

PrevPreviousWhat Exactly is Ethereum 2.0? Everything You Need to Know
NextBitcoin breaks above $63K to new all-time highNext

Traders are bullish on Ethereum, while Bitcoin may have found a preliminary bottomEthereum investors

Will the Coinbase IPO send the Bitcoin price further up?

Fixacoin does not offer, promote, or encourage the purchase, sale, or trading of any securities or merchandise. Fixacoin is for informational and educational purposes only. Any visitor wishing to purchase cryptocurrency should consult a professional financial advisor before engaging in such a practice. Fixacoin, our owners, employees, or agents, are not licensed brokers, investment advisers, or have any investment title. Fixacoin does not offer legal advice. Any legal or financial advice should be sought independently of Fixacoin. Only a legal professional can offer legal advice, and Fixacoin does not offer any such advice regarding the content of its website. Fixacoin receives compensation for references to crypto exchanges and other players in the crypto market.

Buy your bitcoin at crypto.com

Get a $25 bonus right now when you buy bitcoin via our preferred place to buy, store and sell crypto – Crypto.com.

Enter your email address so we can send your bonus code.

Crypto.com is the market’s leading provider of user-friendly cryptocurrency solutions.
With Crypto.com you can easily buy, store and sell your cryptocurrency when it suits you and without any prior experience.

Maximize your returns with the 10 most promising cryptocurrencies

The crypto market is complex and time consuming to get acquainted with.
Get our take on the 10 best cryptocurrencies you can invest in right now. 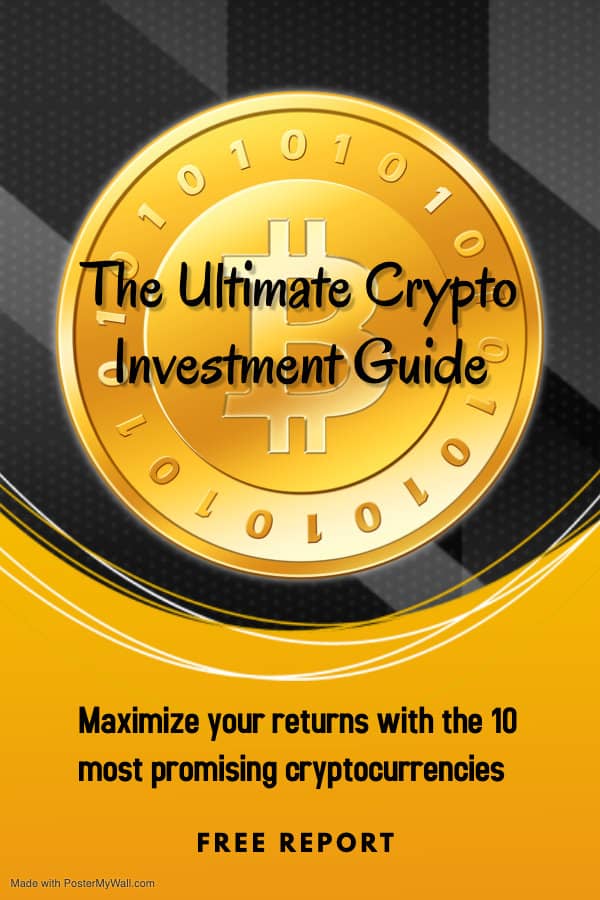 Congratulations - here is your bonus link

Here’s how to get your bonus: